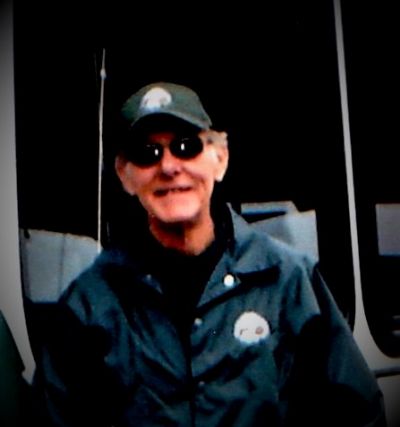 Robert "Bob" Landis Powers of Quitman, Arkansas, passed away on August 16, 2021. Bob was born May 18, 1935 to Jewell Stayton and Edward Powers in Independence, Missouri and was the youngest of four children. Bob married Rose Ann Bukaty June 12, 1954, and settled in Independence, Missouri where they had three children, Michele (Toni), Teri and Joe. Bob was employed by the Vendo Co. in Kansas City, Missouri for nearly 20 years. He worked his way into management, becoming a Superintendent of sheet metal fabrication. Bob moved his family to Arkansas in 1977 and worked for an additional 18 years at Polyvend and AmTran in Conway, Arkansas. He also had several small businesses over his lifetime. He owned a fleet of vending machines and Hope Hill Dog Kennel, breeding Siberian Huskies.

A graveside service for Bob Powers will be held Monday, August 23rd, 2021 at 10 A.M at McNew Cemetery near Greenbrier, Arkansas.

Lots of Power left out there.
Love from St.Anns Parish family.

Hi Michelle, Terri, Joey, sorry to hear about your dad. I loved both your parents, they could not have been better to me! We had so much fun playing at your house and your mom and dad putting up with me being there all the time! Hope you guys are all doing ok, I know it’s tough. Take care, if your ever in town send me an email and maybe we can grab lunch or something. Love you guys, Jeff Kleoppel.

Linn, I'm so very sorry to hear of Bob's passing!
You, and your family are in our thoughts and prayers.

Linn we were suprised to hear about Bob , hated that we lost touch with you both . We sure enjoied our times together .
Fly high Bob you are with the Angels now