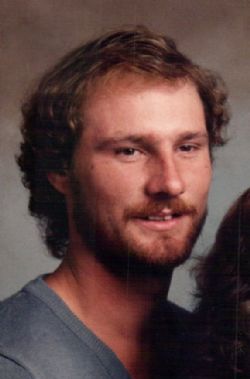 Mr. Hunt was of the Pentecostal Faith, and a heavy equipment operator.

He was preceded in death by his father, James H. Hunt, a brother George Anthony Bryson a sister, Brenda Leigh Eastman.

He is survived by his wife, Peggy L. Hunt of Tyronza, AR; a daughter, Adrienne Michelle Hunt a son James Dylan Hunt both of Tyronza, AR; his mother Jerry Bertha Haywood of Paragould, AR; step father Willard McAfee of Memphis, TN; a sister, Laura Sue Holt of Jonesboro, Ar. Eight nieces and three nephews and a host of other relatives and friends.

Even though we weren't as close as I wish we could've been, you was a great man! Missing you dearly. Love you. Fly High!

Later brother you will be missed

The staff of Willowbend is praying for you and your family. We are here if you need us.

Bird was alwas the same no matter where you would see at he will be mised by many. Our.deeps respect for the family and my God be with all of you

U will be dearly missed

So thankful that i had gotten to meet bird. My thoughts and prayers are with you and your family.

Peggy,
I pray for peace and comfort for you and your family during this time!
Remember Im here if you need me!!!
Love ya!

Peggy and family,
I'm so sorry for your loss. I'm praying for you. If I can do anything for you just give me a call.