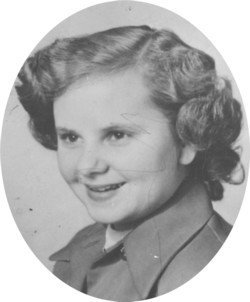 Barbara and family,
Just wanted you to know that we are praying for you and your family. We think about you kids often and hold fond memories from church. Lean on the Lord for comfort at this time. The Lindsey family (Jeanie)