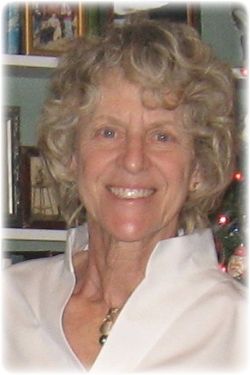 Gayle was born April 30, 1943 in Cleveland, Ohio to the late William Charles and Bertha Cecelia (Silvay) Newman. Gayle was a Catholic by faith; she had been employed as a Secretary in Advertising. She served in the Red Cross in Saigon during the Vietnam War. She enjoyed painting and the quiet life of the Ozarks.

Arrangements by Roller-Burns Funeral Home in Yellville, Arkansas are private.