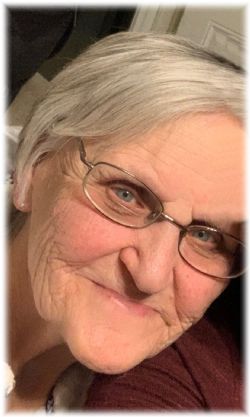 She was born October 29, 1944, at Grand Rapids, Michigan to the late Peter and Margaret (Veroma) Spoolstra.

In addition to her parents, she was preceded in death by two brothers, Pete and Craig Spoolstra; two sisters, Margie Haveman and Sandy Haaksma and a nephew, Todd Spoolstra.

Arrangements are private under the direction of Roller Funeral Home in Paris.