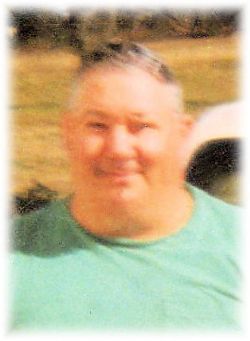 He was born November 9, 1950, in Oark to the late Floyd and Allene (Davis) McGuire. Danny married Lilly Scott on May 23, 1970, in Paris. He retired from Tyson Foods in Clarksville after 23 years of service. In his spare time, he loved to hunt and fish.

In addition to his parents he was preceded in death by two brothers, Gary and Robert McGuire.