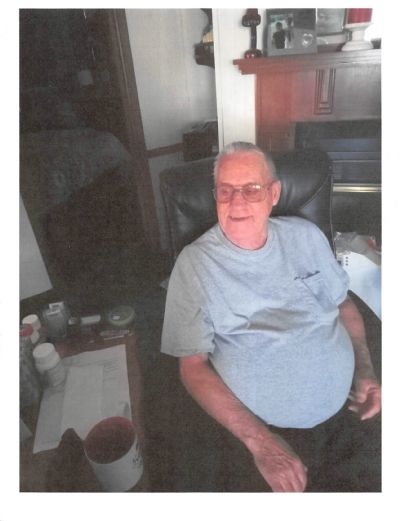 Robert was born June 14, 1936 in Sycamore, Illinois to Arthur Lyle and Andrian Amanda (Cain) Joiner. Robert loved spending time with family, having family dinners and being in the outdoors. He spent a lot of time RVing and meeting new people, which he considered a lot of fun. He liked gardening and riding his 4-wheeler.

He was preceded in death by his parents; his brother, Richard Joiner; his grandson, Joseph A. Joiner and his granddaughters, Chrystal Massengill and Maggie Marie Joiner.