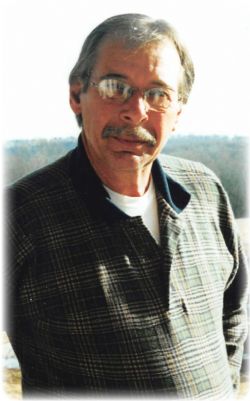 Gary was born in Harrison, Arkansas October 7, 1946 to the late J.D and Lucille (Young) Rogers. A 1964 graduate of Pyatt High School, he was a car salesman with Pinegar Chevrolet for 25 years. He served active duty with the United States Army Reserve. His hobbies included horseback riding, reading and gardening. He was a loving husband, son, brother, and uncle.

He was preceded in death by his parents; his grandparents Elmer and Flossie Rogers; and Everette and Effie Young; and his father-in-law Darwin Smithson.

Graveside service for Mr. Rogers will be 2:00 pm Wednesday at Patton Cemetery near Pyatt, Arkansas with Jack Smithson officiating.

Brenda - Larry and Vicky I am so sorry to hear of Gary passing away. I wanted to come down but just could't. I am thinking of everyone and in prayers.

Our deepest condolences to Brenda and all of Gary's family. May God be your strength and comfort.