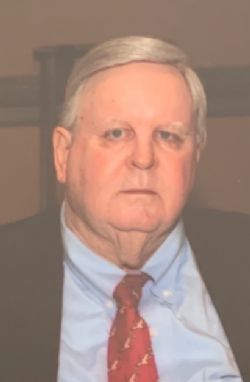 Hughes-
We are who we are because of our families
And as men, in one way or another, our fathers.
I’m sure you would agree, that based upon who you have become, your Dad was a GREAT man.
Had to be!
Look at you!?!
And most sincerely,
Love and prayers to your family in this troubling time.
May you all find peace.
❤️