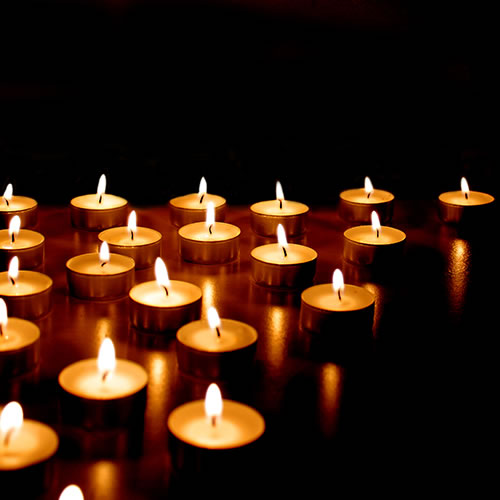 She was born December 28, 1962 in Benton to the late Charles Johnson and Willie Mosley.

In addition to her parents, Brenda was preceded in death by her husband of 37 years, Donald "Pops" Burks; a grandson, Carter Arias and a brother, Danny Johnson.

Prayers for the family. RIP BRENDA!! I'll never forget all the days we spent laughing and talking at your house in Benton when I moved there in 84.. you were always so nice to me and I'm thankful for the memories we shared. Fly high my cousin and until we meet again RIP.

Sending my prayers and condolences to you all during this hard time... Brenda will not be forgotten nor will Donnie... They both will be missed dearly...