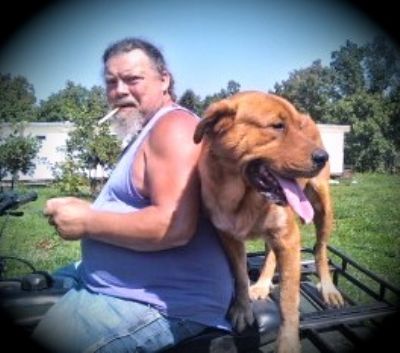 Billy Gene Trease, age 67 of St. Joe, Arkansas passed from this life on Monday, June 6th, 2022 at his home. He was born in Illinois on September 9th, 1954 to Gene Trease and Eleanor Ross Trease.

Bill was a veteran of the United States Army. He spent his working years installing carpet and flooring. He loved singing along with the radio. Hanging with his friends was a favorite pastime. Bill's greatest joy came from playing and spending time with his grandkids.

Bill is preceded in death by his parents, Gene and Eleanor Trease; his wife, Phyllis Trease, who passed away in 2008; one granddaughter, Adrianna Irwin; and brother, Alex Trease.

Melissa and family, I am so sorry to hear about your dad. You are in my thoughts and prayers