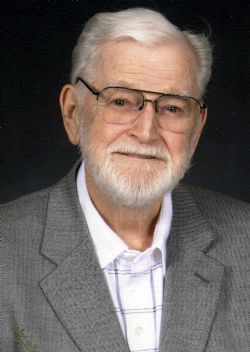 He worked as Canteen Chief for the VA in seven different hospitals: Little Rock; North Little Rock; Amarillo, Texas; Danville, Illinois; Minneapolis, Minnesota; Chicago, Illinois; and Omaha, Nebraska. The majority of his career was in Omaha. He returned to Little Rock in 1996.

Gerald was preceded in death by his parents; a son: James R. Ferguson and two brothers: Sonny (Virgil) Ferguson of Shepard, Texas and Dickie Ferguson of Nashville, Tennessee.

Grandpa... I love you and miss you so much, I am so sorry I couldnt make it to your funeral... but I was there in spirit with you. I know you are not in pain anymore and someday I will see you again.... I love you so much

Sending hugs and much love to you and yours. Keeping you in my thoughts and prayers. May God wrap his strong arms around you during this time.

Lavonne, Ray and I are so very sorry for your loss.
Please know our thoughts and prayers are with you and your family.