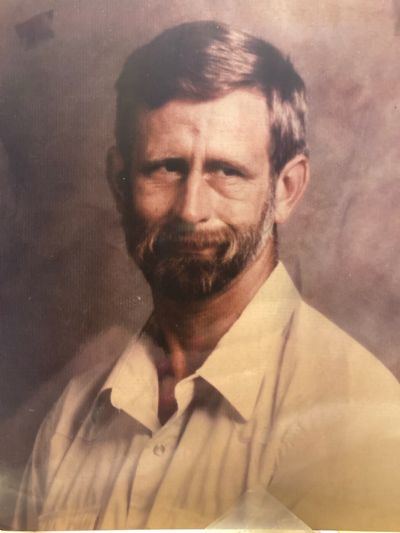 Frankie was preceded in death by his mother Golda Loyd & father Ed Ruth both of Fort Smith, AR. He was widowed by his wife; Jean Ruth of Missouri.

Frankie was born in Fort Smith, AR, & drove a (big) truck for most of his life (cb handle- Dog Biscuit). He was a hard worker & always joking around by giving someone a hard time. He never met a stranger. He was a hero to his daughter, sisters, and grandkids & to Bob, always taking care of them & kept them safe. There wasn't anything he wouldn't do for his daughter & grand babies; they were the light of his life. He was what daddys, brothers, & papaws are supposed to be. He was the most awesome fun dad & grandpa. As a father he was always there with open arms, full of love & understanding, & would try to make things better or easy for me even if it made it hard for him.

Please send all flowers and memorials to the Church.

Brandy, I am so sorry for you loss! Your dad always made me laugh. He will be greatly missed.
Love, Stacy Hewitt