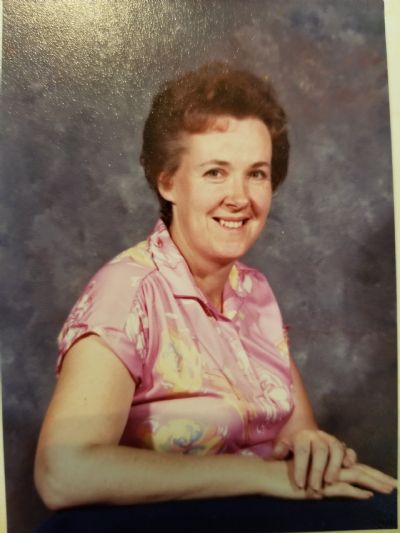 Marvalene N. Handley, 90, of Clarksville, died Tuesday, September 13, 2022. She was born April 14, 1932 in Hagarville to Owen Ezra and Lucinda (Galentine) Pitts. Marvalene was a homebody and a hard worker. She worked many years as an LPN and was a devout member of the Church of the Nazarene.
Marvalene is preceded in death by her parents, Owen and Lucinda Pitts; her husband, Johnny Handley; her twin sister, Marcelene Pitts and her infant brother and sister, Arthur and Almeta.
She is survived by numerous cousins, family members and friends.
A visitation will be 5-7 p.m. Tuesday, September 20, 2022 at Roller-Cox Funeral Home. A funeral service will be 2 p.m. Wednesday, September 21, at the funeral home, officiated by Rev. Ruby Skinner, followed by burial at Minnow Creek Cemetery. Josh Holland, Ben Holland, Ethan Holland, Ralph Freeman, Jeff Freeman and Dakota Klein will serve as bearers.