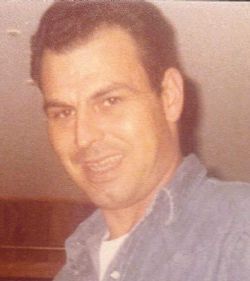 Charles Tate, 72, of Alexander passed away Saturday, September 30, 2017. He was born November 14, 1944 in North Little Rock to the late William and Mattie (Standridge) Tate. He is preceded in death by his parents, wife Carol Tate and Great-grandson Delco Lee McArthur.

Graveside services will be Thursday, October 5, 2017 at 10:00 a.m. at Pinecrest Memorial Park in Alexander, AR

I am so sorry to hear of Mr. Tate's passing. i saw Mr. Tate prior to his surgery. I was hopeful that he would make it through this. He is at peace now and with his beloved wife, whom he missed so much. May God be with his family and keep you all in his merciful hands. My sincere sympathy to you all.