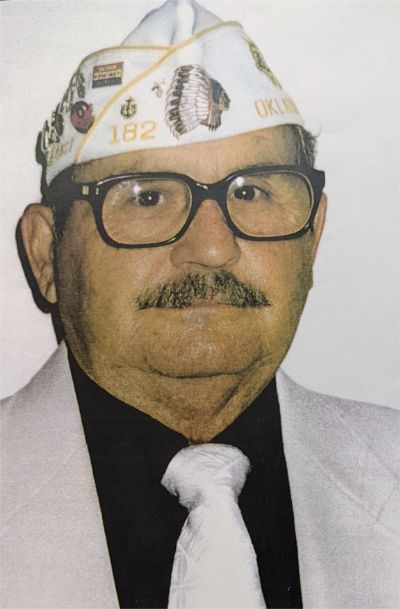 Dick Earley, 95, of Jonesboro, AR, passed away on Tuesday, April 26, 2022, at St. Bernards Hospital in Jonesboro. He was born April 26, 1927, in Lincoln, NE to Walter and Pansy Earley. Mr. Earley was a bookkeeper with Massey Ferguson until retirement. He was of the Methodist faith and served during WWII in the US Navy. He loved fishing, reading, and John Wayne movies.

Mr. Earley was preceded in death by his parents; his wife of 18 years, Rose Earley; a son, Dennis Walter Earley; and two siblings.

No services are scheduled.

The family requests lasting memorials be made to the Oklahoma American Legion, P.O Box 53037 Oklahoma City, OK 73152, or https://okamlegion.org

Arrangements are under the direction of Roller-Farmers Union Funeral Home of Jonesboro.

My sympathy to Richard, Georganna and Jon. I have a lot of good memories of the Earley family.

What a great guy. Some of my fondest memories are of spending a great deal of time with the Earley family when I was young. Mr. Earley was kind enough to invite me on most, if not all of their camping trips. He would haul the family and I to all the area lakes. This meant there would be some great eating when he broke-out the grill. He was an excellent cook. My deepest condolences to the entire Earley family, especially Richard.