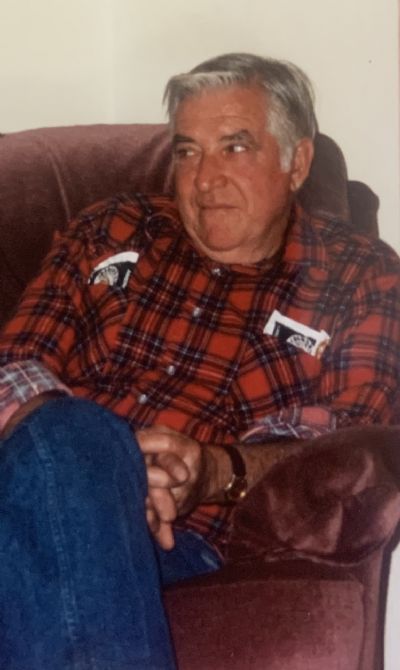 Bobby was born January 15, 1936 to J. E. and Unia Clark Stewart in Timbo, Arkansas. He married Joyce Palo Mott on February 23, 1963 at the home of Joeal and Maxella Stewart. Bobby is preceded in death by his parents, two brothers; Howard A. Stewart and Joeal Stewart, his wife; Joyce and stillborn daughter Cali Jean Stewart.

Bobby Gene graduated from Timbo High School and was drafted into the military. After the service Bob went to work for Armco Steel in Kansas City, Missouri. When he retired from Armco, Bob and Joyce moved back to Timbo to farm in 1996. They raised and showed cattle on the farm in Timbo until 2021.

A graveside service for Bobby will be held 10 AM Thursday, March 17, 2022 at Timbo Cemetery with Brother Junior Barham officiating.

In lieu of flowers, donations may be made to the Timbo Cemetery.

So sorry to hear about Bob. Our thoughts and prayers are with all.