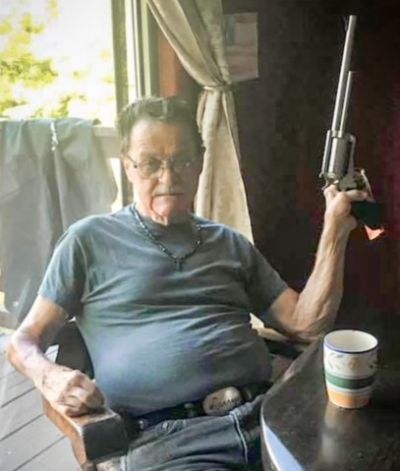 Larry G. McNeeley, age 84, of Jasper, passed away Thursday, March 10th, 2022, at his home. He was born December 18, 1937, in Mesa, Arizona, to Ira McNeeley and Goldie (Graham) McNeeley. He is preceded in death by his parents; his wife, Vicki Clara (Strahan) McNeeley; two brothers, John McNeeley and Lawrence McNeeley; one sister, Jean McNeeley; and one daughter-in-law, Melanie McNeeley.

He resided in Payson, Arizona until 2001 when he moved to Jasper. He married Vicki Clara Strahan on October 18, 1966. He was a business owner, tow truck driver, and a mechanic. He loved gardening, wood work, and spending time with his family. He will be dearly missed by all who knew him.

A Memorial Service will be held at a later date in Payson, Arizona.