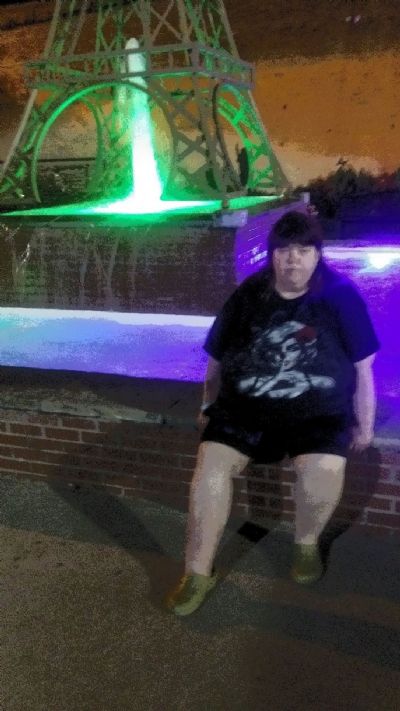 She was born March 31, 1972 in Syracuse, New York to her parents, William Hugh Foster and Brenda (Mackey) Walker. Heidi was a homemaker and loved to cook. She enjoyed playing pool and sending video messages on Tik-Tok to her family and friends.

Heidi is preceded in death by her son, Alex Baker; her brother, Joseph Sgroi; her grandfather, Dean Mackey and grandmother, Barbara Moyer.

The family will hold a private memorial service at a later date. Cremation arrangements are under the direction of Roller Funeral Home in Paris. Online guestbook at www.rollerfuneralhomes.com/paris