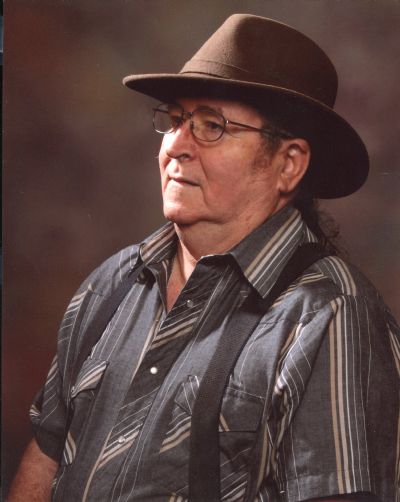 He was born, July 1, 1939 in Paris to his parents, Martin W. Foshee and Flora L. (Bullock) Foshee. Neal worked at the Ace Comb factory in Booneville until the time of the factory closing as a boiler operator. He loved to do woodworking projects with his brothers; they would make cedar chests and other types of furniture. Neal also enjoyed painting; he would watch Bob Ross and try to duplicate what he was doing in his paintings. Neal was a very private person. He never had much of a social life he spent his spare time focusing on his family, he was always there to help them and do anything he could.

He is preceded in death by his parents mentioned above; two sisters, Yvonne McGuire and Etna Marie Foshee and six brothers, Jeff, Robert, J.W., Velbert, Roland and Aubrey Howard Foshee.

He is survived by his two sisters, Judy Foshee of Magazine and Janette McMurtry of Paris; several nieces, nephews, other family members and friends.

Janette,
So sorry. May God bless you with comfort and peace.
Sincerely,
Diane & Billy Johnson Family

Prayers for the family Neal was a good man.

So sorry for the loss of your loved one. Neil has endured a lot of suffering. He is with God now & no more pain. My thoughts and prayers are with the family.

In loving memory of my dear Uncle Neal. He's in heaven with his family, he's loved by everyone.