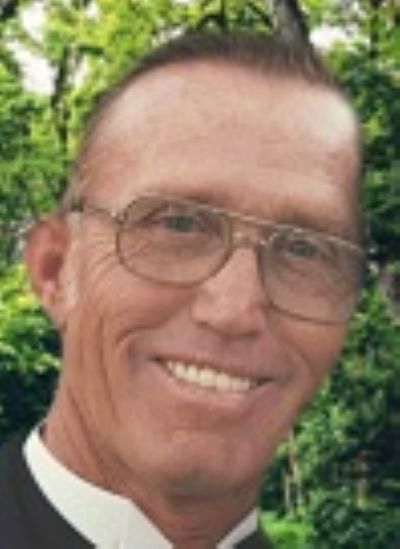 He joined the U.S. Air Force in January of 1959 and was named airman of the month in November 1961 while stationed remote at Cape Lisburne Air Force Base in Alaska.

He met his future wife, a nursing student, as a blind date while stationed in Middleton Air Force Base. After six months they were engaged and he returned to Oklahoma and she continued to complete nursing school. After two years of correspondence and phone calls they married and moved to Arkansas to live and work. They were happily married for 57 years.

He worked for Ben M. Hogan Construction from 1964 to 1986 as superintendent. The remainder of his work years he was an independent truck driver primarily hauling asphalt.

James was an avid hunter of deer and turkey, belonging to Ward Hunting Club on Big Island. He could spend hours fishing for catfish and crappie. There were always five to six poles in the water at one time. Any fish caught were not catch and release.

Every year he took the family vacationing to a lake for fishing and swimming. When the grandchildren were added and able to crawl, they joined the grandparents and established many happy memories. All learned to swim at the lake.

In lieu of flowers, please send memorials in his honor to Scimitar Shriners or Wounded Warrior Project.

Prayers for you all Marilyn, for the Lord’s comfort and care for your deepest needs that are clearly known to Him.