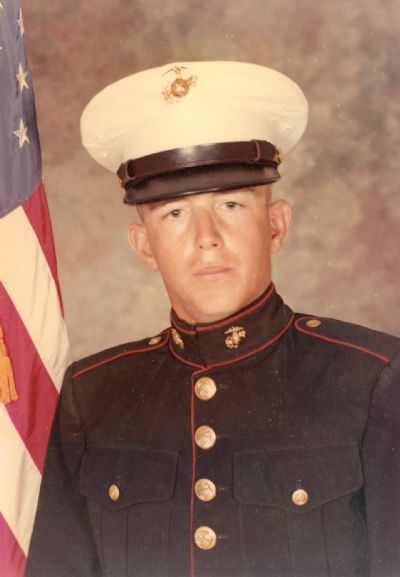 I was sad to hear about Chuck's death. We were friends in school and I have a lot of good memories of him.

Blake, Eddy and I are so sorry to here about your Dad. We are so glad that we
had gotten to know Chuck and are going to miss him stopping by the house. He was
a good friend and the warden as he called me will miss him. God be with you and your family.

I was honored to have met Mr. Chuck Thomas. He will be missed. Praying for his family and friends.

You will be missed my friend!!

So sorry for your loss. I worked with Chuck in SIU in Little Rock. He was a friend and we worked on many cases together. I know he will be missed.

Praying for you and your loved ones... ❤

Blake so sorry for your loss. Praying for peace and comfort.

I’m so sorry for the loss of Mr. Chuck. He was a good man.

So sorry to hear this my prayers are with you at this difficult time.