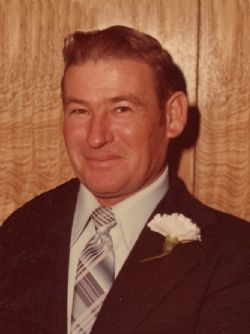 Larry married his love, Veneda Pyron and of that union they were blessed with three children; Larry D. Jackson, Pamela Darlene (Jackson) Elliott and Monty D. Jackson. He grew up with five siblings, Richard, Niva, Boyce, Dian and Lennard Jackson. Larry was a carpenter, electrician and plumber by trade but, his favorite role was being Grandpa. He will be miss by those who knew and loved him.

Left to cherish his memory are his children, grandchildren, three siblings, extended family and friends.

He is preceded in death by his parents, wife, Veneda Jackson and siblings; Lennard and Niva Jackson.

A private memorial will be held in his honor at a later date.

I love you so much grandpa.