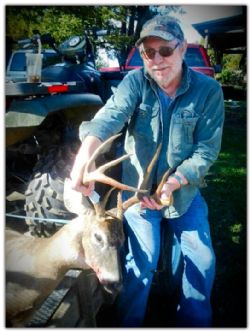 Arky moved to Indiana from Arkansas at the age of 16. He formed G & H Drywall with his partner Woody Gibson and operated it for over 30 years. He enjoyed hunting, fishing, gardening, watching westerns & NASCAR. More than anything, he loved spending time with his family, especially his grandkids.

Memorial services for Jack will be 10:30 AM Saturday, August 8th, 2020 at Pleasant Grove Church near Marsena, Arkansas with Bro. Shane Horton officiating. Burial will follow in Pleasant Grove Cemetery.