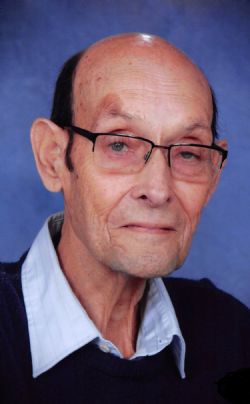 Kenneth Ray Carroll, 76, of Hot Springs passed away Tuesday, August 15, 2017 at his home. He was born April 28, 1941 in Copperas Cove, TX to the late Dennis and Lena (Henderson) Carroll. Besides his parents he was preceded in death by his wife of 50 years, Leta Lynn Carroll, and one brother, Dennis W. Carroll.

Mr. Carroll was a 32nd degree Mason at the local Benton Lodge, a member of Piney Baptist Church in Hot Springs, and was a truck driver for USA Truck for 20 years.

A graveside service will be held at 9:00 a.m., Monday, August 21, 2017 at Pinecrest Memorial Park in Alexander, AR with Rev. Larry Catcher officiating.

So sorry for the loss of your Father. My thoughts and prayers for you.