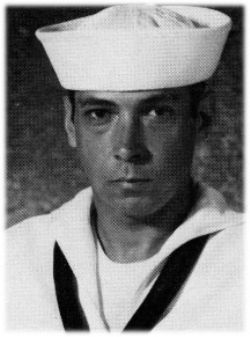 My loving thoughts and Prayers are with Doris and family.
I had the pleasure of having Tim as a Brother Inlaw for a few years and that was a special time in my life. He was one of the most giving and kind people I have ever known. My Brother in Christ, you will be truly missed by the many people who's lives you have touched. RIP Bro Tim

It was a great guy to be around gonna miss him . Im so very sorry for your loss Doris.

We love and will miss you so much. You have been a
wonderful brother, brother- in-law, and uncle we will never
forget you. Sleep well wrapped in God's arms until we will
all be together again .

No man have I ever met that was as dear to me in my 70yrs as Tim Shepard. I thank the Lord that Tim and his lovely wife Doris was introduced to me while we all were in pretty good health. The great times we had, I could go on for days. Tim was a Sweet Soul, Helping so many people along the way. I have not met many people as giving as He. I wish that I had been with him these past few years ,but I know his family took very good care of him. Rest easy my good friend, I shall see you in the stars, shining ever so brightly, and rejoicing Gods Love. To Doris and the Family, I feel your grief; But, Know, The Peace that's come.

Precious family, just wanted you to know we are sorry for your loss and praying for comfort for you during this time. Tim has been made whole again and is rejoicing with the Lord!