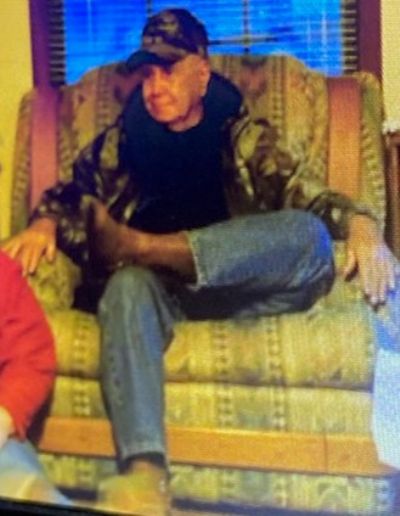 Roy Wallace Washam, 90, of Clinton went to be with the Lord on Sunday, January 22, 2023. He was born September 21, 1932 to the late Joseph and Audie Lorene (Lowery) Washam. Roy was also preceded in death by one sister, Connie Kennedy and one brother, Harold Washam.

Roy was a veteran of the United States Airforce and served during the Korean Conflict. He was a sheet rock finisher and an avid Razorback fan. Roy was actively involved with sports in Mayflower, helping to organize little league baseball teams and softball teams. He was a loving father, son, brother and grandfather, who enjoyed spending time with his family. Roy will be greatly missed by all who knew and loved him.

Visitation will be at 1pm Saturday, January 28th at Roller-McNutt Funeral Home in Conway, with funeral services following at 2pm. Burial will follow at Mayflower Cemetery.

Anita and Ann, my condolences and heartfelt prayers go out to you and your families in the loss of your dad, Roy.