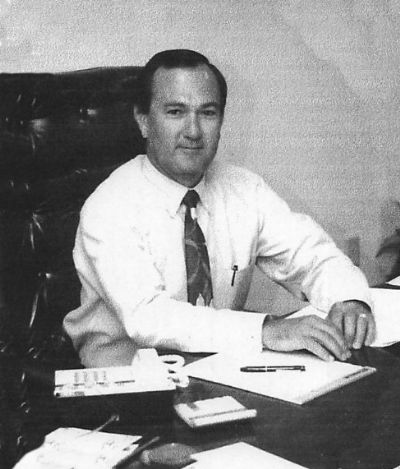 Jerry graduated from Hooks High School in 1962 and Southwest School of Banking at Southern Methodist University in Dallas, Texas in 1984. He was of the Methodist faith and loved the Lord.

Jerry was a veteran and served in the Army National Guard during the Vietnam War. Previously, he was a banker in Texas as well as a civil servant, serving in Seoul, South Korea, where he was awarded an occupational medal for serving in a war zone. Jerry also taught English at the University of Seoul, as well as English as a second language to children in their homes, while in Korea. He last worked in education as a coach and bus driver prior to his retirement.

Jerry loved his family with all his heart. His favorite past times were golf, travel (especially cruising) and his pets. He is preceded in death by his parents, John Paul Humphrey and Frances Dawson Humphrey of Hooks, Texas; a nephew, Ricky Humphrey and step-son, Russell Cole.

Jerry will be remembered in a celebration of life service on November 5, 2022, in Wills Point, Texas.

we only knew Jerry a few years . He was a great guy and friend Jerry will be missed by many

Jerry was a good friend and fun guy work with.