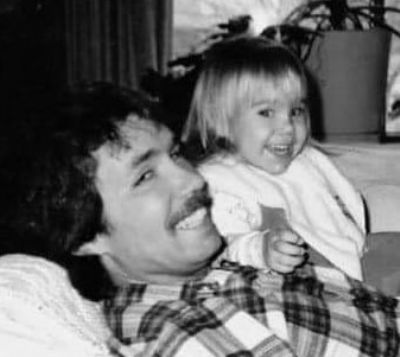 Robert grew up in Earle, Arkansas, graduated high school there and attended Ole Miss before starting a long, successful career in the oil business, which had him working and making friends all over the world. He retired as Oil Field Exploration Consultant in 2013. Robert was very kind and had a big heart. He loved to laugh and hosted many crawfish boils (perfected during his time in Houma, LA) for family and friends over the years. He had many fascinating and sometimes harrowing stories of his travels to some of the most remote and wild places, as well as uber modern cities such as Dubai, ancient cities of Europe, Africa and more. He was frequently stationed on oil platforms in the oceans and seas all over the world.

The family wishes to thank the many people who assisted him as he struggled with ill health in recent years, the staff at Fresenius Dialysis Clinic, with special mention to Jackie Wallace, the staff at the Marion Branch of Premier Bank and special care giver, Maureen Nesbitt, who provided him with the tough love that he sometimes needed and his neighbors, Stan and Lynn Terry who looked out for him as he became increasingly dependent on others.

Roller Funeral Home has provided thoughtful and caring service to the family as well. Robert's body will be cremated and memorial services will be held at a later date. Any update and notification will be posted on the Roller Funeral Home website.
The family encourages any memorial donations be made to the American Kidney Fund, St Jude Children's Research Hospital or the charity of your choice.

Do sorry for your loss. Brought back a lot of memories.

Robert is a good and dear friend. I spent a lot of time with him overseas and on oil platforms. We had some good times together. He will be sadly missed. Dan & Monica Dugas

Deepest condolences to all the Benet and extended family of Mr. Robert.
He was a much loved father figure in my life and many other of his children’s friends.
Requiescat in pace Mr. Robert.
Many prayers for your soul and all of your loved ones.