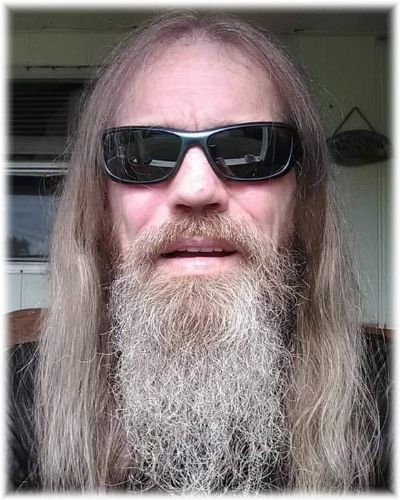 He was born October 13, 1959, in Bellflower, California to the late Ronald and Judy Ruth (Madsen) Novak.

In addition to his parents, Kenneth was preceded in death by two brothers, David and Ronnie Novak and a sister, Bobbie Novak.

Rest in peace Uncle Kenny give my
Father a peace for me.