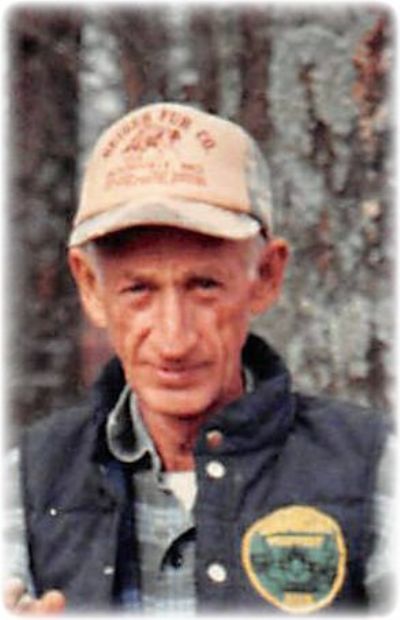 Glenn Oran Magee of Searcy (Garner) passed from this life on February 15, 2022 at the Beebe Retirement Center in Beebe, Arkansas at the age of 93. He was born in the Vinety Community to Robbie James and Beatrice A Johnson Magee on Sunday, January 13, 1929. He was married to Bonnie Lamb for 41 years at the time of her death and they attended church at First Baptist Church in Garner and he continued as long as he could.

Glenn graduated from Garner High School. He learned how to work hard as a young man where he worked on the farm picking cotton and strawberries as well as anything that needed to be done. He went to work after graduation learning the trade of heavy equipment operator working on Highway projects wherever they took him. Sometimes in the winter months they would shut those jobs down due to the weather and he would do what he really enjoyed doing the most and that was being a trapper. He was a member of the Arkansas Trappers Association along with the National Trappers Association, INC. Glenn never went too far from the place he called home because when he returned from a job, he built his house on the property where he grew up.

He was preceded in death by his parents, his wife and one nephew, Terry L. Haney. Left to cherish his memory is one brother, Neal (Mary) Magee of Sheridan, AR, one sister Maxine Haney of Pine Bluff, AR, two nieces, Beverly (Benny) Hatcher of McRae, AR, Donna Haney of Jacksonville, AR, and one great niece, Eden Haney of Little Rock, AR along with other friends.

Visitation will be Monday, February 21, 2022 at 1:00PM followed by the Funeral Service at 2:00PM in the Chapel at Roller-Daniel Funeral Home in Searcy. Interment will follow at Gum Springs Cemetery.

Glenn was my cousin, but since we lived in Ohio and he in Arkansas, never met till he came and stayed with us on the farm for a month or so one summer. Such a good, gentle person. Over the years distance between Vermont ( my home) and his meant only occasional meetings, but I treasure each one. I am proud to be his cousin, and know he has gone to a better place.

Uncle Glenn was deeply loved and will be greatly missed by all.