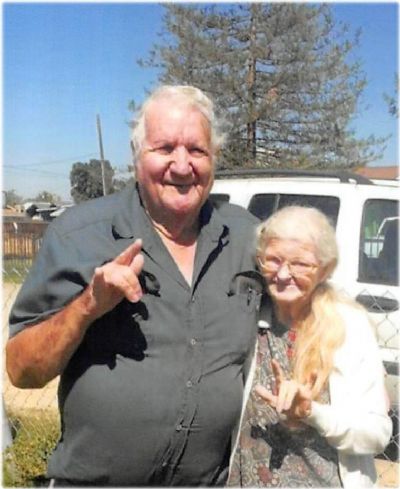 Fredrica was born October 20, 1943 in Tulare, California to the late Fred and Dona (Long) Cunningham. Fredrica was a homemaker.

She was preceded in death by her parents, and her husband Albert Remmer.