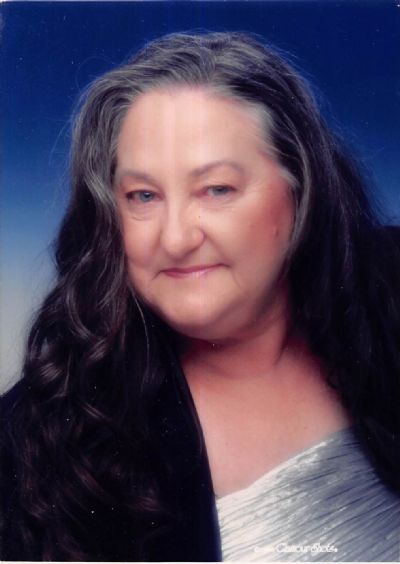 Tressa 'Loetta' Bandy Stout passed away peacefully on October 16, 2021 in Jonesboro, AR.
Loetta was the first born alongside her twin-sister Tessa Juanita Bandy Rider on March 31, 1937 in Bono, Arkansas.
Loetta was the ninth of eleven children born to Harry Kelly Bandy, and Flora Bass Bandy. She did volunteer work, was an activist for women with domestic violence issues, and became an Adjutant for the DAV Chapter in Oklahoma City.
Loetta was a compassionate spirit whose passion was caring for others. Loetta raised her niece, Sharon Rose Finney from birth. She loved many things, such as traveling, people, praying, red hair, crafting, cooking, quilting, sewing, canning, their families and singing.
Loetta is preceded in death by her husband of 60 years, Noel Huston Stout. She is survived by her four children Marivuana Stout Leinoff (aka Deborah Elain Stout), William Kelly Stout, Charles Wayne Stout( spouse - Goldie), and Phillis Marlene Stout. Loetta is also survived by her twin-sister Juanita Rider, a host of grandchildren, and great-grandchildren. A memorial service will be scheduled at a later date.