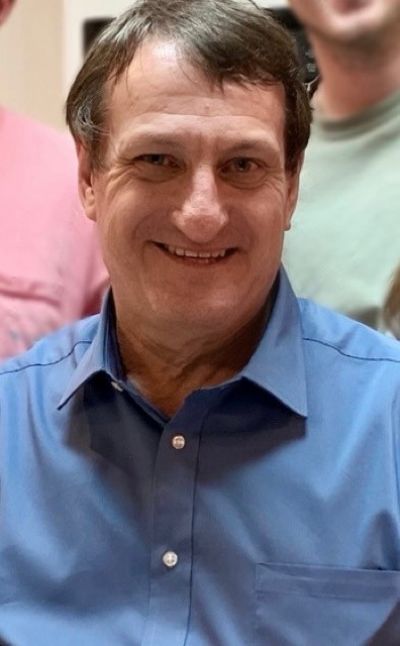 Dean ''Chris'' Wakefield Christian III, 57, of Jonesboro, formerly of Greenwood, MS, passed away suddenly Thursday, October 7, 2021, at his home in Jonesboro, AR. Chris graduated from Greenwood High School in 1982 and later from MDCC with an electrical technician degree. He worked for Morris Office Machines in Greenwood for over 30 years and was the best technician in his field. He was currently employed at Xerox of Memphis, TN.

Chris was born on December 21, 1963, in Memphis, TN. Chris' biggest accomplishment was being a father to Caleb, Rebecca, and Bailey. He loved each of them so very much. Chris loved hunting, boating, spending time with his family, and working on anything he could put his hands on. Calling him a ''jack of all trades'' is an understatement.

A visitation and service will be held at Roller-Citizens Funeral Home Chapel in West Memphis, AR on Saturday, October 16, 2021.

Pallbearers will be William ''Al'' Allen, Les Holman, Michael Bole, Lee McGinnis, Don Sims, and Steve Sanford.
Memorials can be made to the American Heart Association.

He was a very kind and caring man. No job was finished until he had it right no matter how long it took him. He is so greatly missed.