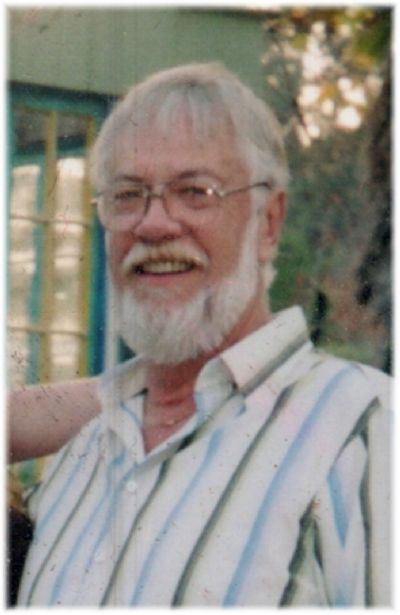 He was born on February 15, 1948 in Vancouver, British Columbia to his parents George Henry Storrar and Gladys Elizabeth (Masson) Storrar. Darryl was a hotel restaurant manager for many hotels in California before moving to Arkansas and retiring. Darryl loved cooking, fishing and watching football and cheering on his hometown Oakland Raiders. His greatest gift in life was his sense of humor, he always had a joke or funny story to tell to make people laugh. He also liked to pass along the many life lessons he had learned, to his family and friends hoping to help them make better decisions in their own lives.

He is preceded in death by his parents listed above; his first wife, Susan Storrar; a daughter, Jenny Lowenfish and one brother, Ron Storrar.

The family will have a private family gathering at a later date where they will place his cremated remains in a family plot in Oakland, California.

Liz and Fam,
So sorry for your loss.