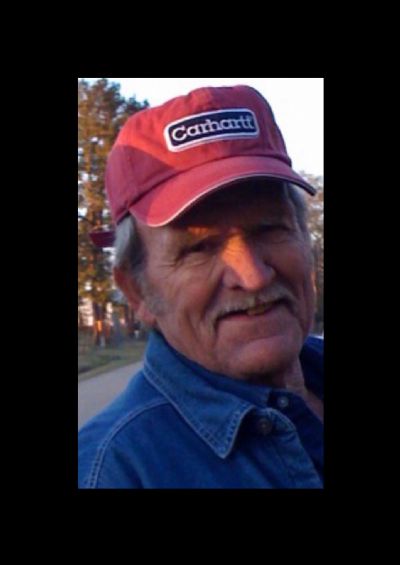 Jack Lewis Cameron, a resident of Roseland, LA passed away peacefully Friday, September 24th at his home. He was born December 27th, 1937 in Clarksville, AR, he was 83 years of age. Jack served in the United States Air Force and was a Body Man by trade. Jack Cameron always had a story to tell and advice to give. If you ever met him, no doubt you would remember him. He was quite a character. He knew Jesus and never lost his faith in God.

Jack was preceded in death by his parents, James and Lois Cameron, his daughter, Jacqueline Cameron-Sharpe, his granddaughter, Ariel Cameron, his brothers, Rod and Archie Cameron, his sisters, Carol Shambeck and Janice Baker.

Funeral arrangements are under the direction of both Roller-Cox Funeral Home and McKneely Funeral Home in Amite, LA.