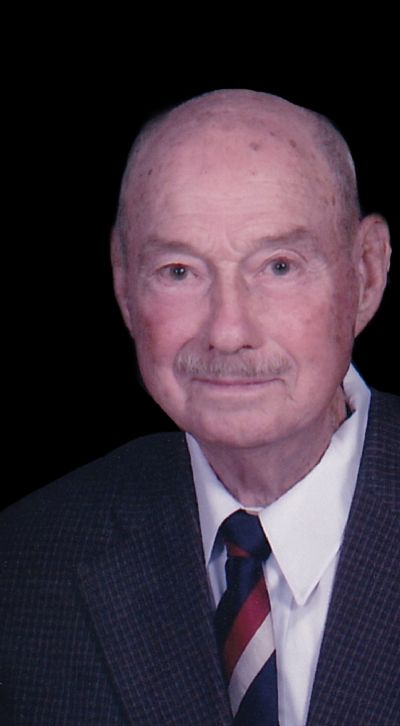 He is survived by his daughter, Johanna Dye and husband Leo of Bulverde, TX; sons, Jim Rainwater and wife Sharon of San Antonio, TX and John Rainwater and wife Julie of Graham, TX; five grandchildren and seven great-grandchildren; brother Raymond and his wife Gwen; numerous nieces and nephews, extended family, and countless friends.

Joe grew up in Walnut Ridge, AR where he played football at both Walnut Ridge High School and in college. He joined the U.S. Air Force and served with distinction, leaving as a master sergeant. He went on to college and obtained his PhD in Chemical Engineering from the University of Arkansas where he was an instructor of Chemical Engineering from 1957-1960 and Assistant Professor of Chemical Engineering from 1960-1965. While working in St Louis, MO, he took several summers off to work on the Hydrogen Bomb project in Oak Ridge, TN. He later worked for Texas Instruments, Graham Magnetics, and Carlyle Industries. While at Texas Instruments he was instrumental in developing new processes resulting in several patents for magnetic tape manufacturing, chip capacitors, blow molding systems, etc. for the computer industry.

Prior to and after retirement, he remained very active in the Presbyterian Church where he served as both a Deacon and Elder and supported the Stephan's Ministry. When not working, Joe greatly enjoyed living life to the fullest. He was always willing to help anyone that was in need. He loved camping, taking his RV on fishing trips where he would fly fish for trout, lake fish for bass, and just enjoyed the great outdoors. One of the activities he enjoyed the most was spending time with his family, especially with his grandchildren and great-grandchildren.

A viewing will be held at Roller-Crouch Funeral Home of Batesville, Arkansas Friday, September 24, 2021 at 1:00pm to be followed by a graveside service at 2:00pm at Pleasant Valley Cemetery in Cushman. In lieu of flowers, the family requests donations be made to the Alzheimer's Foundation of America, 322 Eighth Avenue, 16th Floor, New York, NY 10001.

He sounds like an amazing man. You were fortunate to be in his family. I am sorry for your loss.

Dr. Rainwater was a brilliant scientist and a lovely person. He was greatly loved and will be sorely missed. His memories are a blessing to all who had the privilege of knowing him.

Joe and Joyce were great friends of the Baxter family. He will not be forgotten.

Joe and Joyce were such a wonderful couple. After Nick and I married we spent time with them in their North Richland Hills home. We are so thankful for their influence in our lives. Joe lived a long life. Now to Rest In Peace.
Sincere, heartfelt condolences.
Alison Baxter