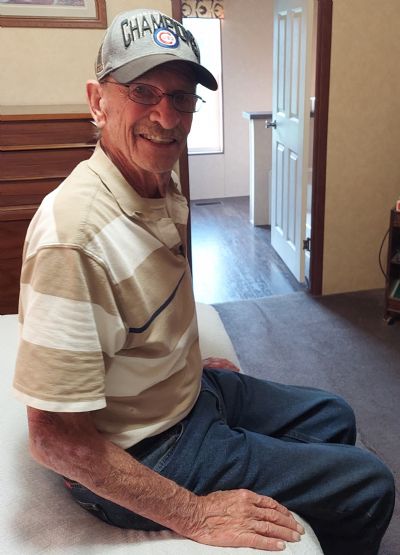 Robert Allen Carroll, age 76, of Deer, Arkansas, passed away at his home Sunday, September 5, 2021. He was born December 29, 1944, in DeKalb, Illinois, the son of Chester and Wilma (Chapman) Carroll. He was preceded in death by his parents and his loving wife, Diane Sue Carroll.

Robert enjoyed playing golf, mowing the yard, playing Spider Solitaire, and watching the TV shows M*A*S*H and The Lawrence Welk Show. He was known to be a good teacher and was knowledgeable in many subjects. When he served in the United States Army, he served as an accountant and specialized in payroll. He will be dearly missed by all who knew him.