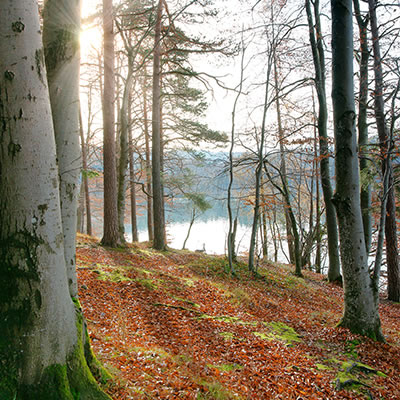 Dr. Crofton Bernard Farmer was born in Rumney Cardiff, Wales on May 30, 1931 to Frederick Farmer and Cicely Arnott Farmer. He was the youngest child of three, with two older sisters, Janet and Muriel. Those who knew him, called him Barney. Barney passed away peacefully at his home on August 29th, 2021 at the age of 90, with his wife Christine at his bedside.

Barney was an atmospheric physicist educated at Kings College London and the University of Cambridge in Great Britain. In 1957 he married Jill Steward Farmer and in 1967 they and their three daughters, Louise, Joanna and Philippa moved to Los Angeles, CA, from England after he was invited to work for the space program by NASA at Jet Propulsion Laboratories. He and the family intended to stay for only two years, but he remained working for JPL as well as CalTech. Barney later married Diana Fontebasso and together they had a son, Christopher.

Barney was an internationally renowned atmospheric physicist, being the first to discover water vapor on Mars in 1976 with the Viking 1 Orbiter Mission and also received the NASA Exceptional Scientific Achievement Medal "for pioneering applications of Fourier transform spectroscopy to space borne remote sensing of the upper atmosphere, thus opening a new era in science." He was the principal investigator on the Atmospheric Trace Molecule Spectroscopy (ATMOS) experiment which flew on the space shuttle's Spacelab 3 in April 1985.

Barney was an accomplished pianist and found himself having to choose between a career in music and physics. He turned down his audition for the Royal Academy of Music in London, and chose to continue with science. He was also a consummate woodworker, creating beautiful furniture and other fine pieces that will always serve as a reminder to all who knew him of his exceptional abilities.

In 1992 he married Christine Conaway and after Barney's retirement in 1997, he fulfilled his dream of owning land, having animals and building his own house when he and Christine, moved to Bruno, AR, where he lived out his dream until his passing.

Dr. Crofton B Farmer is survived by his wife, Christine, his four children, Louise, Joanna, Philippa and Christopher, 11 grandchildren, eight great grandchildren and his sister, Muriel.

Barney was much loved and will be greatly missed. He was passionate about the preservation of the earth and, because of his scientific contributions, the world now knows much more about the global warming crisis and the damage to our upper atmosphere. His pioneering work has paved the way for future research, and has laid a foundation for the path to its healing.

Barney was my brother-in-law who I wish I'd had the opportunity to know him better, sooner. His contributions to all of us on this planet has laid the ground work for all physicsts to follow and embellish. My sister, Christine, adored the man and appreciated his many gifts of personality he shared with us all.

You will be missed