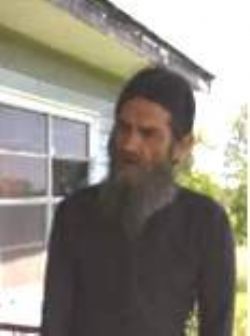 Randall was born August 26, 1957 in Canyonville, Oregon to the late Julius William Robinett and Virginia Lee Davenport. He had lived in the area for the past 26 years, coming here from Missouri. A United States Army veteran, he was known as a jack of all trades and was friends with everyone. His grandchildren were everything to him.

He was preceded in death by his parents, and his son Daniel Robinett.

A memorial service will be held by his family at a later date.

RIP ole friend you were always able to make me laugh.Rick