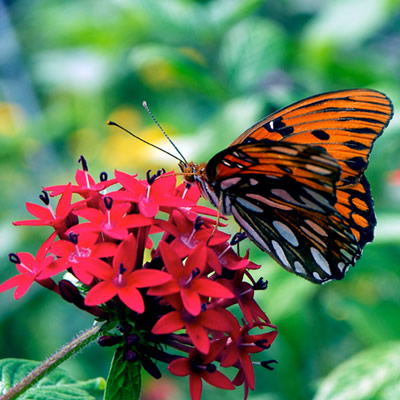 Janet was a woman full of ambition and intelligence. She began her career as a Dental Assistant and furthered her education in Radiography, later establishing, managing, and overseeing two Orthodontic Surveying businesses, one being Johnson Dental Radiographic which was established in 1988 in Mira Mesa, California. She was a head-strong, determined individual who know what she wanted and did everything in her power to get there. Though resolute, she was very giving of time, resources, and herself, given the chance. She will be missed, but her memory will be cherished and her legacy will continue on through those who loved and cared for her.

She is preceded in death by her parents.

Janet is survived by her partner of 29 years, David Ontiveros; sister, Marcia Nash and her husband, Geoff, of Coupeville, Washington; a brother, James "Jim" Todd and his wife, Deanne, of Joshua Tree, California; step daughter, Regina Patterson, of Sheridan; step grandchildren, Lilly Patterson and Noah Patterson, and many other extended family members and friends.

A great woman to all that knew her..