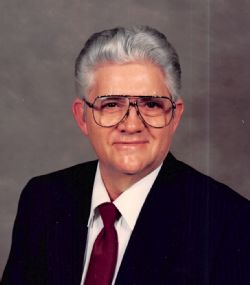 Billy Joe Whitley, 89, of Mountain View, Arkansas passed away at his home on Thursday, March 19, 2020. Billy was born on December 28, 1930 in Tuckerman, Arkansas to the late George and Johnny Savina Cauhorn. Billy was a veteran of the United States Navy and worked for many years as a machinist for General Motors. He was a faithful member of the Highway 5 Church of Christ, where he served as an elder and will be greatly missed by all of his loving family and friends.

Billy will be laid to rest at Flatwoods Cemetery in Mountain View, Arkansas.