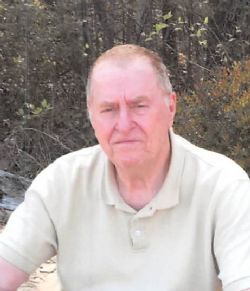 He was preceded in death by his parents, Cecil and Maudie Shipley; his wife, Margarette Shipley; and his son, Larry Shipley.

Visitation will be held on Tuesday, October 15, 2019, from 10AM to 12 Noon, at Roller Family Funeral Home, 3651 Austin Peay, Memphis, TN. Funeral service and interment will be private.

Shipley will forever have a place in my heart. Worked with him 7 years @Enclara. My prayers and condolences go out to his family.