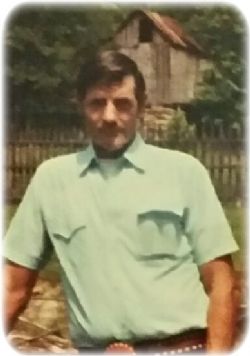 Pete was born March 15, 1946 to the late Walter and Elise (Billingsley) Keys. A lifetime resident of Boone County, he was a farmer, rancher, and worked as a logger and did dozer work.

For online condolences go to www.rollerfuneralhomes.com/yellville.

Tony, so sorry for your loss.

Your family are in our prayers. God Bless you all.
Rick and Barbara Carter and family

We love you all and are praying for you all.

Our thoughts and prayers are with you.