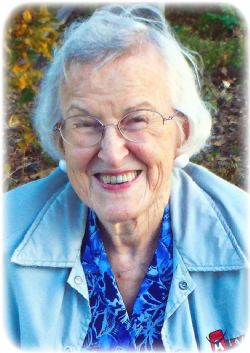 Mrs. Gantt was born June 14, 1926 to the late Clyde and Fay (Cavin) Williams in Bertram, Texas. She had been employed as a bookkeeper in a chemical plant.

Mrs. Gantt was preceded in death by her husband Hershel; and two daughters: Frances Roberts, and Barbara Robbins.

A Celebration of Life service will be held by the family at a later date.