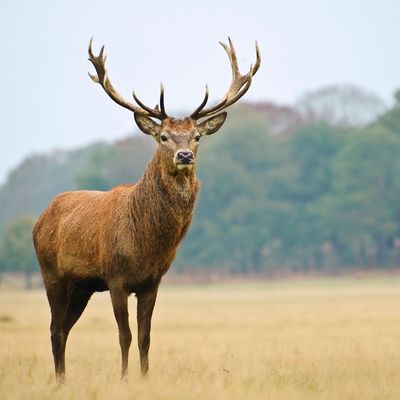 Tommy Gene French, age 92, of Cave City, passed away Tuesday, January 30, 2018 at his residence. He was born May 22, 1925 in Cave City to William Earl and Edna R Matlock French.
Tommy farmed most of his life in the Cave City area and was a member of Country Church of God. He was an avid deer hunter.
Mr. French is survived by his daughter and son-in-law Glenna and Clifford Pruett of Buchanan, Michigan, son and daughter-in-law Harvey Eugene and Ann French of South Bend, Indiana and several grandchildren, great-grandchildren, and great-great grandchildren. He was preceded in death by his parents, his wife Irene French, son Ronnie French, brother Harvey French, and sister Velma Steele.
Funeral services will be Noon Saturday, February 3, 2018 at Country Church of God with Allen Brown officiating. Visitation will be 10:00 to Noon prior to the service. Interment will be in Palestine Cemetery.
Pallbearers will be Clifford G. Pruett, David Pruett, Randy Pruett, Brenda Mather, Linda Fuller and Zachary King.
Honorary pallbearers will be Paige French.
Arrangements are by Roller-Crouch-McGee Funeral Home.

Uncle Tom, we will miss you terribly but can imagine the smile on your face as you dance with Aunt Irene again and sing on the porch with Dad and Mom. Love you forever, Bill and Kathy French