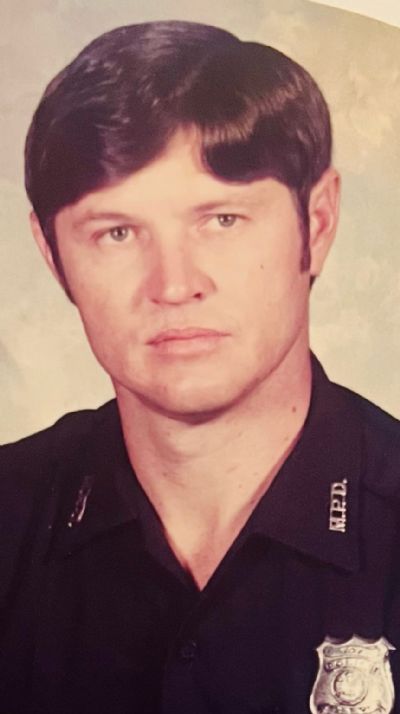 Ken served on the Memphis Police Department for 13 years and worked in the drafting industry for many years. He also served as a bi-vocational pastor for many years, pastoring a Laotian congregation and several other churches in the Memphis, TN area. Mr. Allred was a member of First Baptist Church in Kenton, TN. He enjoyed golfing, spending time with his wife, children and grandchildren, whom he loved very much. He was a lifelong fan of the University of Memphis as well as Auburn University. He was also a big fan of any sport his children and grandchildren played.

Mr. Allred was preceded in death by Baby Allred, his father and mother, Albie and X.L. Allred and brother, Howard Allred, Sr.

Visitation will be Thursday, January 26, 2023 at 11:00 am, with the service beginning at 1 pm at Leawood Baptist Church in Memphis, TN with Bro. Phil Glisson officiating. Interment will follow at Memphis Memorial Gardens.