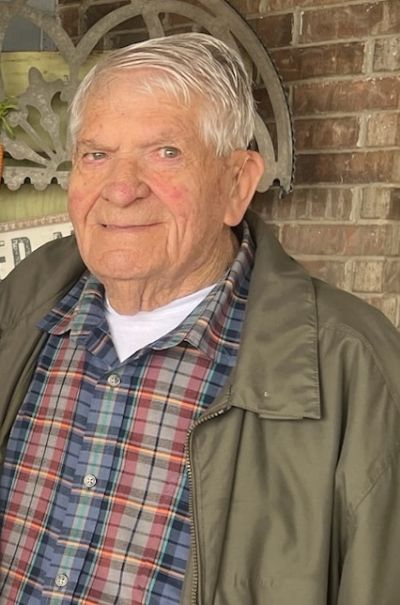 He was born in Cato, Arkansas to Richard Aaron Gentry and Thelma Irene (Thomas) Gentry.

Edward was a member of First Baptist Church Cave City. He was a very private and hardworking man; he worked as a typesetter for The Arkansas Gazette from 1963 until 1991. He enjoyed working on jigsaw puzzles, playing dominos and picking at the guitar. He was an avid Razorbacks fan and loved watching them play. He also loved riding in the side-by-side and watching the deer and turkey from the deck.

He was preceded in death by his parents; wife, Arlene (Collins) Gentry and six brothers.

Funeral services will begin at 11:00am Friday, November 25, 2022 at First Baptist Church Cave City with Ron Canard officiating. Committal service will be held at 3:00pm at Stanfill Cemetery in Jacksonville, Arkansas under the direction of Roller-Crouch Funeral Home of Batesville.

In lieu of flowers, donations may be made in his honor to First Baptist Church Cave City Mission Fund, 112 N. Main Street, Cave City, AR 72521.