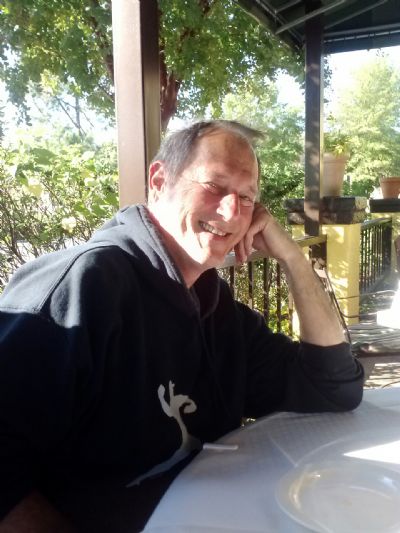 Thomas grew up in Gould, Arkansas. Thomas went on to study mathematics and coaching at The University of Arkansas at Monticello. He earned a master's degree at University of Oklahoma. He was drafted by baseball teams out of college, to play pro baseball, but turned those down to pursue his teaching career. He taught math for over 30 years in Arkansas, spending many years in the Little Rock School District and in the Bryant District. Most of all, Thomas was proud of his time spent coaching girl's basketball, leading his 1983 team to a win in the overall state tournament. Coaching was definitely something he took much pride in, his team was more like family to him. Thomas was also very proud of the years he spent teaching algebra with his Little Rock F.R.O.G.S. team.

Thomas is preceded in death by his parents and stepson, Eric Webster. He is survived by his beloved wife of 17 years, Jennifer Webb; son, Trent Webb; two daughters, Mellissa Epperson and Christie Hale; one grandchild, Catherine Epperson and many friends.