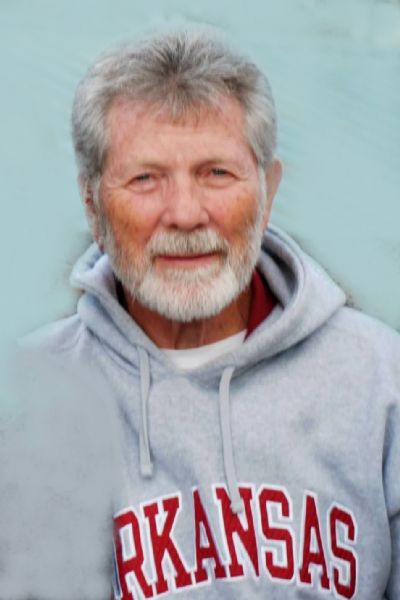 Sid was predeceased by his beloved wife of 46 years, Annette Merritt Fitzgerald. He is survived by his son, Ryan Merritt Fitzgerald and daughter-in-law, Brenna Fitzgerald of Sherwood, Arkansas; his daughter, Cory Fitzgerald Love and son-in-law, David Love of South Hill, Virginia; his grandchildren, Cade and Jude Fitzgerald of Sherwood, Arkansas and Micah, Shana and Nathan Love of South Hill, Virginia. He is also survived by his sister, Florence Jones of Little Rock; his brothers, Charles (Shelda) of Plano, Texas, Gerald (Marcia) of North Little Rock, Arkansas, Johnny (Michelle) of Clinton, Arkansas and Sammy of Mayflower, Arkansas as well as a host of loving nieces, nephews, cousins and friends.

Sid was a member of the North Little Rock Christadelphian Ecclesia. He believed in the promises made to Abraham, Isaac and Jacob and the Hope of Israel spoken of by the Apostle Paul in Acts 28:20.

Sid was a 1956 graduate of North Little Rock High School and 1964 graduate of the University of Arkansas with a Bachelor's Degree in civil engineering. He spent most of his professional career in the solid waste disposal business.

Sid was an athlete who loved sports, especially baseball and softball. He picked up golf in retirement and enjoyed many rounds with his friends. He loved to garden and always had plenty of produce to share with friends and family.

Visitation will be held Saturday, September 24, at 10:00 a.m. with services at 11:00 a.m. at Roller-Owens Funeral Home in North Little Rock, Arkansas. A private burial will be held at Old Austin Cemetery in Ward.